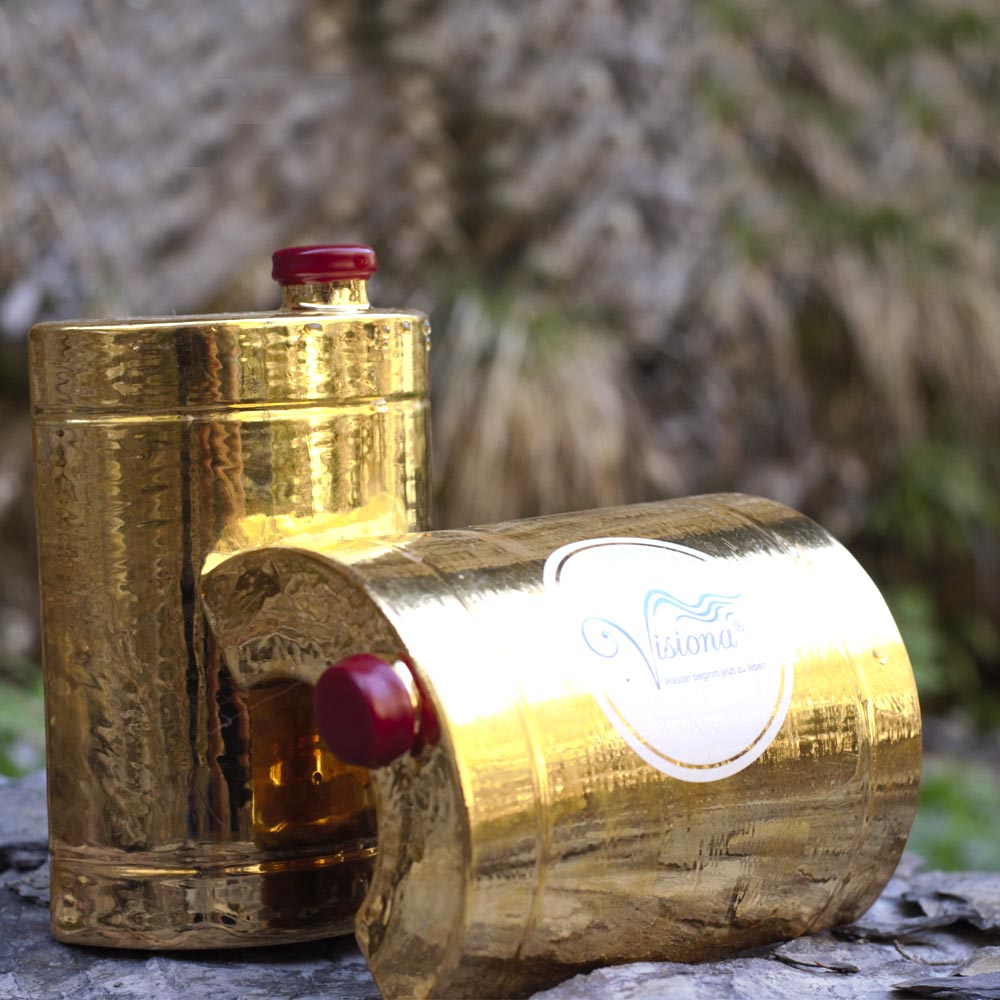 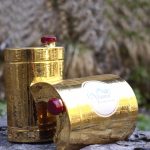 Visiona V4 is ideal for mid-size companies, agriculture, garden nurseries, small apartment blocks and shared offices etc.
Installation is very simple: Customers can use cable binders to attach Visiona to the pipe carrying the water to be revitalised. This simple installation method allows Visiona to be removed and installed in another chosen location whenever required.

The simple method of mounting the Visiona V4 gives companies an additional means of harmonising their waste water, thereby making an enormous contribution to the environment.

Visiona V4 has been designed to process water at a volumetric flow rate of 1200 m³ and harmonises surrounding water, air, foods and all fluids within a radius of 18m in this field.

It would be our pleasure to visit your venue to provide a non-bonding sales consultation.
Please schedule an appointment with your local sales adviser.

Visiona and the oceans of the world
Visiona mission is to provide the planet and its inhabitants with new sources of healthy, revitalised water, so the world’s oceans and the shipping traffic that navigates them play a major part in achieving this vision.
In pursuit of the vision Visiona has managed to get a wonderful and attractive project on board in the shape of ‘Running on Waves’. The installation of 2 Visiona devices to the diesel generators very quickly led to a remarkable drop of around 25% in the consumption of fuel. If these savings were applied to all shipping it would be easy to imagine the benefits for the environment.
A further 2 devices were installed for the water processing and waste water systems, since which time they have had a positive effect on both the water on board, and on the ocean water with which ‘Running on Waves’ is in constant contact.
Visiona does this by changing the blend of chemicals used to store water in a stable condition on board. The influence is so powerful that the chemicals are no longer able to have a negative effect on the water in the ocean.
So now ‘Running on Waves’ is helping to heal the oceans every second it’s out on the high seas. Our profound and sincere gratitude goes out to the crew of this wonderful schooner bark.

A Visiona 4 was attached to the mains water pipe in our hotel. The savings the hotel has made have been phenomenal: We use 1/3 less detergent and cleaning agent, having to reset their dosages. We were able to reduce the cleaning frequency for the swimming pool from twice to once a week, cut our consumption of chlorine and chemicals by 50% and achieved an immense reduction in the volume of water used. The water filtres no longer need to be changed as often and there has also been a noticeable easing of the chlorine odour. This, and the purified flavour of the drinking water, has been pleasantly beneficial for the wellbeing of guests in the entire spa area – and has been appreciated greatly.